There are conversations that I have with people that I want to note.

Drinking our tea, listening to the radio as it plays Alanis Morisette sang Jagged little pill.

Friend: This was definitely the soundtrack of the 90s, this defines the 90s for me.

Me: Really? was it for you?

M: What about Oasis’ Wanderwall?

M: I think it was about the same time as Alanis. What about Blur and Oasis? they were more the soundtrack of my teenage years in Indonesia.

F: Yes, I guess it was the time of Britpop, I suppose I did listen to them but because they come from here (england) there was never the emphasise, they were music from this country.

M: hmm, I guess it was different for you perhaps it was like me and the local bands in Indonesia.

F: britpop was just local music for us, it was never branded Britpop until later on. 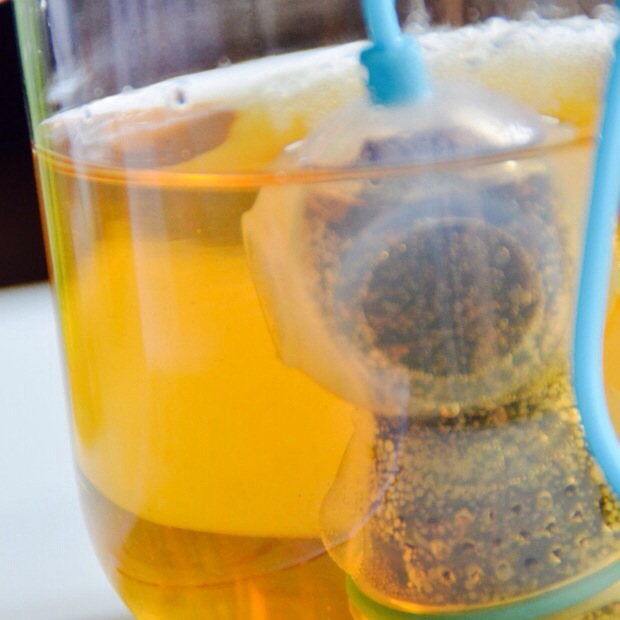 As we sip our tea, the song changed to..

“Today is gonna be the day…That they’re gonna throw it back to you…By now you should’ve somehow…Realized what you gotta do..”

I thought it was interesting how I used to think that Britpop has some sort of a novelty, whereas for them it was not. What did you think of Britpop? Do you have anything that you used to think was cool or value as more interesting, now you don’t?