Three Castles and a Train Journey to the Valleys

Staying slightly outside of Cardiff, the capital city of Wales, encourages me to look around South Wales’ country side. It turns out that it is littered with castles.

For a country side this part of Wales is very well linked with trains and buses, it made it easier for me to travel between places. I guess it is because of Wales used to be a coal mining area, therefore the railways are one of the first ones in the UK.

A medieval castle from 13th century, second largest castle in Britain apparently according to wikipedia. One of the towers was canoned by Oliver Cromwell Troops in the civil war, is now halved and wonky. They say it has more lean than Pisa Tower of Italy.

The castle is left empty not decorated, except for a few rooms that has some educational properties. 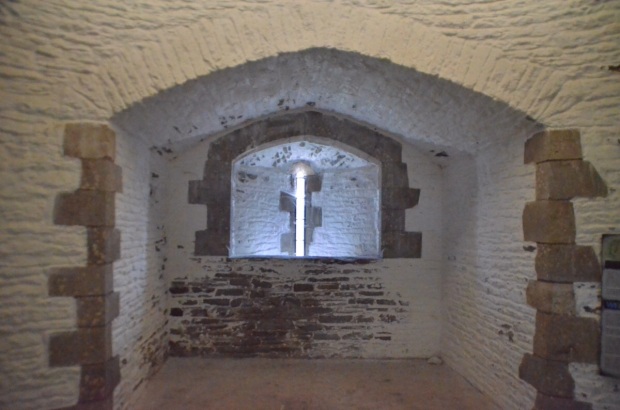 There is a story surrounding the castle about a lord, a lady, a knight and a thief. Where the lady become a ghost that haunts the castle because her lover the knight was hang by the lord. 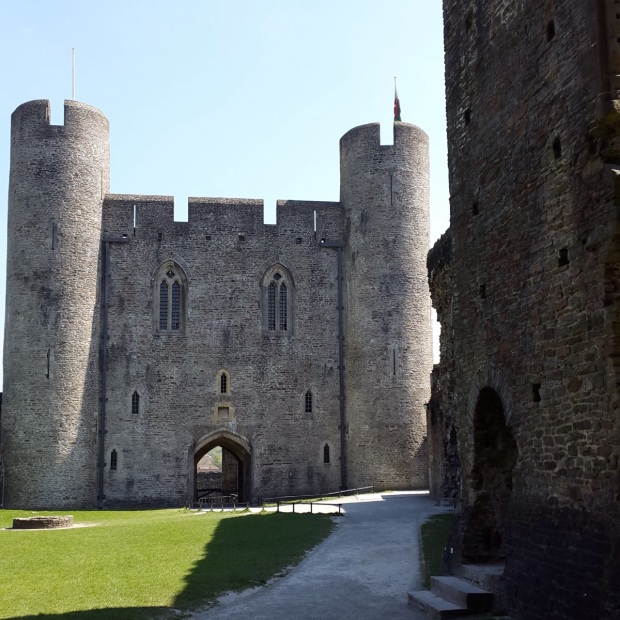 To go there there are direct buses from Cardiff station, you can spend a day there, try out the old tea room across the castle and a pub with the castle view. Their website.

This is castle is small compared to Caerphilly. It looks slightly out of place it looks like a Transylvanian then a Welsh castle. Built on a medieval foundation, it was constructed in the Victorian times. More info here. 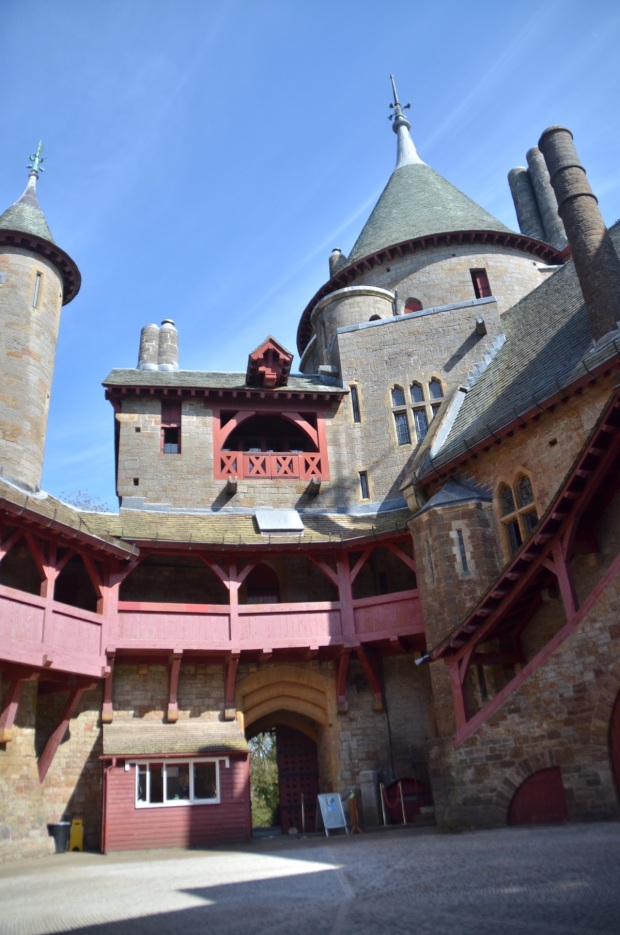 I was particularly wowed by the drawing room where the ceiling is so beautifully painted with a picture of the sky at night, with stars, the wall are decorated with depictions of some Aesop fables. The stork and the fox meals together, the hare and tortoise and others. Even the wooden banister had carvings of animals on it. 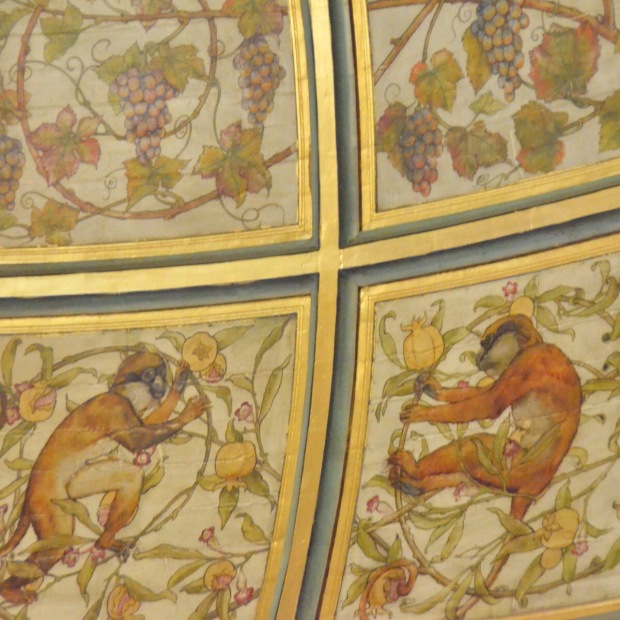 To get there there is a bus from Cardiff, I would suggest to take the bus from Cardiff stop in Castle Coch, then when you are done you take the same bus to Caerphilly, then go back to Cardiff straight off. I did it the other way around, but as Castle Coch is smaller and in the middle of nowhere I wish I visited it first.

This is now a museum and a park. You can’t really see the castle, and the museum has a very local collection about the mines, plaid Cymru, and many other things. So if you are interested in the local history, this is your museum.

The journey is about 30 minutes each way. It is a pleasant enough journey, there are some good views out the window. However this is a very local trip, I wouldn’t recommend if you are only there for a short trip. There is only a limited number of trips a day, so do check out the timetable.

To visit both Cyfarthfa castle and the steam train you can take a train from Cardiff, which ends in Merthyr. Merthyr is not a very pleasant town itself, but you can walk to the castle and take bus to Breacon Valley Steam train station from the town. 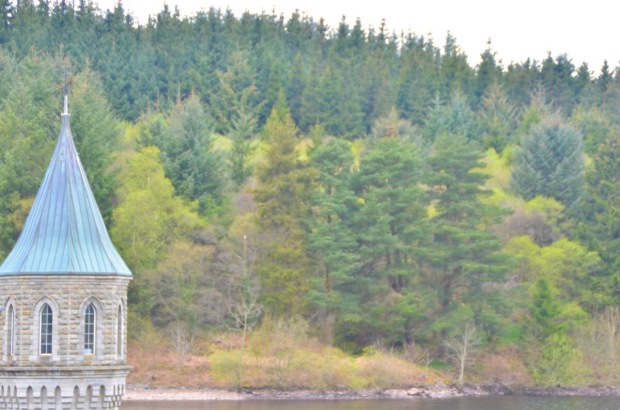 Just a note, if you are from my part of the world you might not know this, but the Wales language is very different to English. They are more Gaelic, they are not read like the English, most of the time I don’t know how they are read. So I have a friend whose name is Llywellyn, which is read: Clue welyn we call him Clue. Every sign in Wales is in both English and Welsh. Don’t worry though, everyone speaks English, only 21% of Welsh people speak their language. To get a job in the local government though, you are more likely to get it if you were Welsh speaking. They have a really lovely accent too, lilting and a soothing.

← The food of Chicago
Lisbon and its beautiful rooftops →