Like a good book, a good film for me are those that make me think days after I watched it. Although I have just watched the film ‘Boyhood’, I think the fact that I want to write about what I read in the film shows the impact that it had on me.

This is not a review of the film. These are my notes, just a conversation I have on this Sunday Morning, with my head. It might be a spoiler for you though, so move on if you don’t want to read my ramblings.

Unlike a book where images and conversations happen in your head, a film presented all that for you, without having to think about it. A film needs to give something more though to add value to the art, audience does not have to imagine the images or conversation, or what clothes the people in the story are wearing, so what can the audience do? Enjoy. Yeah sure, give your brain a rest, but I think your brain are so much powerful than that. Don’t you think? It can enjoy and think. 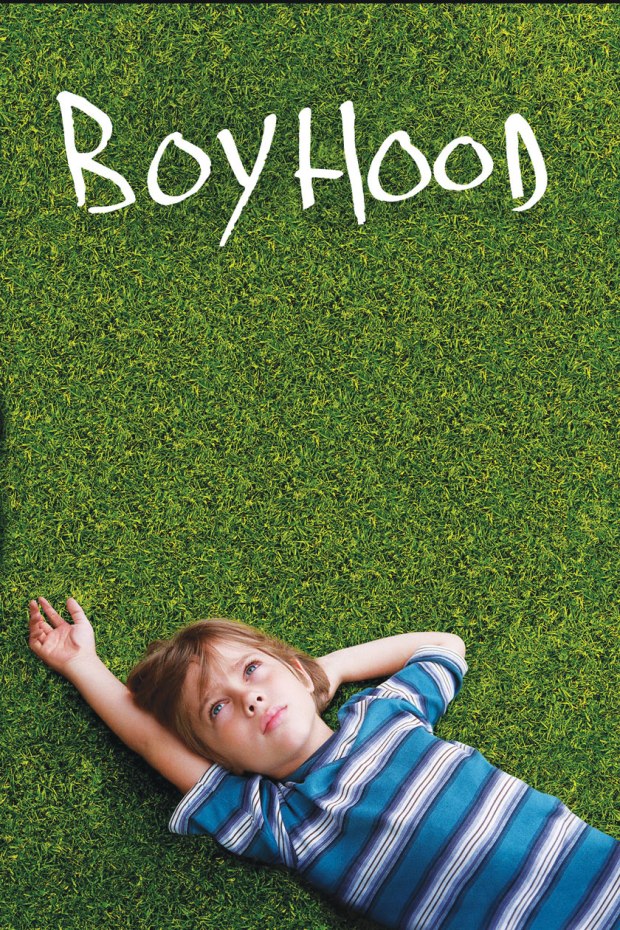 The first thing I noticed about the film, it’s the soundtrack. I love a good soundtrack/music. Don’t you? The only thing that doesn’t happen often when I read a book, is me thinking of a soundtrack that goes with the scenes in the book. The soundtrack in ‘Boyhood’ describes the era of when it is set, some even goes further in to the state of mind of where he is in him growing up.

All through the movie, the soundtrack sets triggers in my head, yes, that was 90’s, yes, I went through that time too. Etc. It ended with ‘Hero’ by Family of the year, which is one of my favourite songs at the moment on my playlist, I bought late last year.

Good time and timing is the other thing I noticed in this film. The film didn’t need 1990, 3 years later etc, annotation showing on the screen. It describes the time that passed by amongst other things with an image of the boy changing. Changing clothes and hair style, and height. J It also choses the time when the boy are more likely to have changed, and the struggles he is going through resonates with most of us, it did to me anyway.

Awkward moments in life you have got to go through, when you have just been given things by people who loves you but don’t believe or even like it, but you have to be polite because you know they love you, or a gun by a grandfather who loves you, none of which you believe in but you go through the motion.

The moment when you think that you don’t want to care about what other people think but it is actually the moment that matters the most to you. When you lied to your mum, saying what she expect you to say even though you know she knows what actually goes on.

The boy was slightly awkward in his acting, but I think it’s ok because growing up is awkward. His parents Ethan Hawke and Patricia Arquette was really good.

The film made me think a lot about the changes one goes through. Have you watched the film? What did you think?